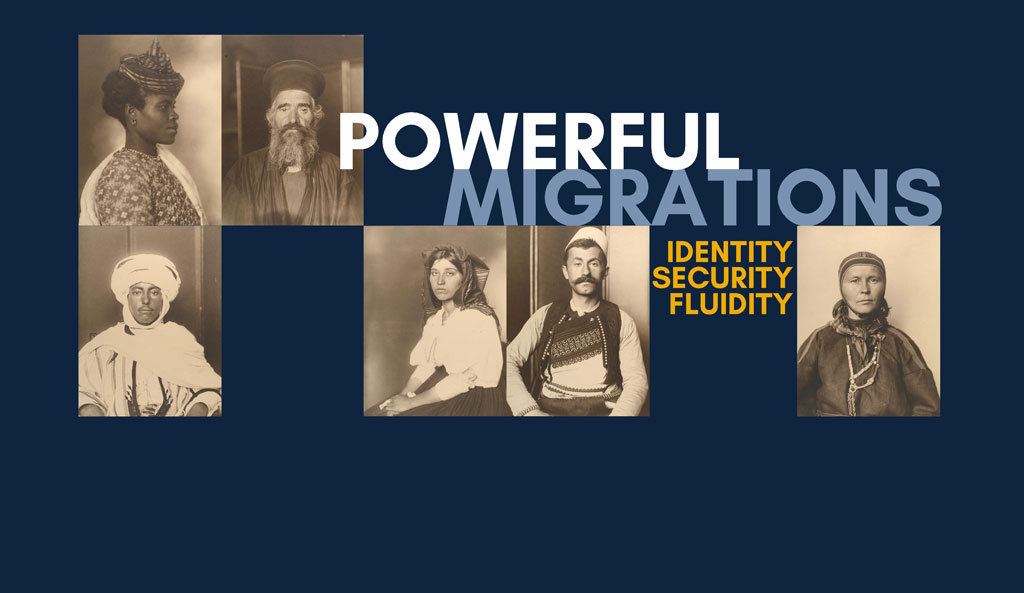 A 2-day conference on migration as a cultural, political, and social phenomenon

Over the past years, new forms of terrorism, war, and the clash of opposed cultural and religious value-systems have caused unprecedented mass migrations in the modern world. They have, in turn, brought about a fundamental level of insecurity among Western Cultures, a far-reaching anxiety as to how to react properly to the streams of migrants risking their lives on dangerous passages- across land, sea and air borders- to seek refuge in the more prosperous and politically stable counties of the Western World. Those recent events demand a closer look into the history and nature of migration, its manifold causes, forms, and effects. Joint interdisciplinary efforts in thinking about migration as a cultural, political, and social phenomenon have never been more urgent than they are now.