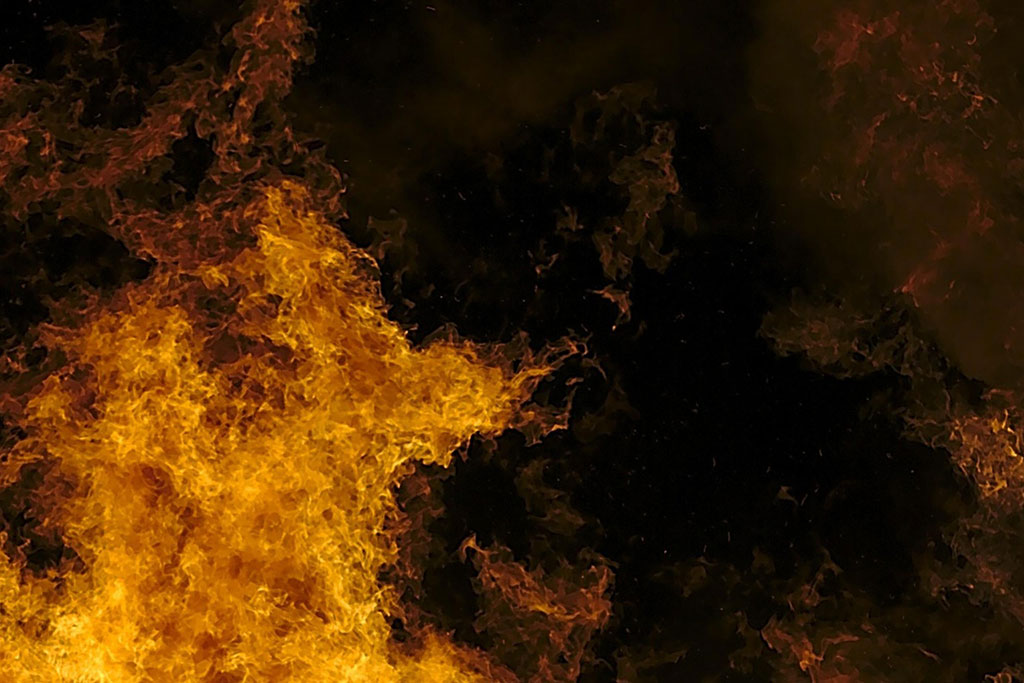 Following the expulsion or forced conversion of Jews and Moslems from the Iberian peninsula, Northern Italy became a place of refuge for the exiled communities. Jewish culture flourished in the early-modern cities of Ferrara, Mantua and Venice, where intercultural encounters and exchanges enabled the creation of sometimes surprising cultural expressions. In the summer of 1720, in the Italian town of Ferrara, the Jewish community gathered to attend the public performance of Tofteh ‘Arukh (Hell Prepared), a lugubrious dramatic poem in Hebrew graphically depicting the punishments meted out to sinners in the Jewish hell. Its author, Rabbi Moses Zacuto (c. 1620- 1697), was a Baroque polymath equally familiar with Jewish mystical lore— on which his poem massively relies—and the Italian and Spanish literary traditions. Carefully designed to terrify and amaze the reader, Tofteh ‘Arukh adhered to the prescripts of contemporary religious and moral drama (by Christian authors) and soon became, likely against the author’s original intention, a best-seller, thus carving for itself a unique place in the cultural history of early modern Jews.

3:00 PM: “Hebrew Poetry of the Macabre in the Italian Ghetto”
Talk by Michela Andreatta (University of Rochester)

Free and open to the public. Free parking for non-UCR guests by RSVP to cisevents@ucr.edu.