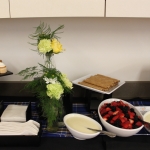 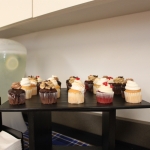 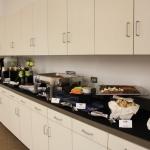 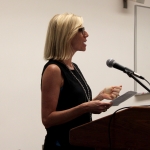 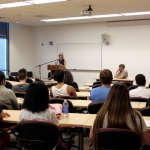 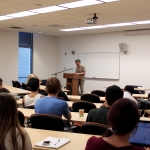 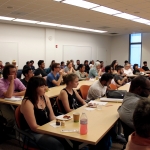 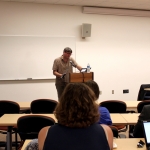 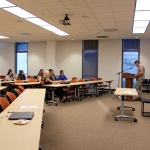 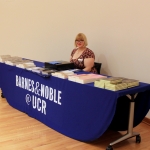 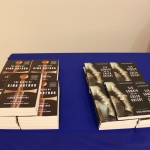 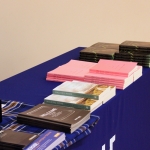 Simon Armitage writes for radio, television and film, and is the author of four stage plays, including Mister Heracles, a version of the Euripides play The Madness of Heracles, and Jerusalem, commissioned by West Yorkshire Playhouse. His dramatisation of The Odyssey, commissioned by the BBC, was broadcast on Radio 4 in 2004 and released on CD through BBC Worldwide. It received the Gold Award at the 2005 Spoken Word Awards. Learn more about Simon Armitage at his website.