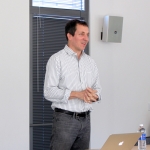 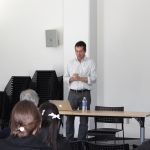 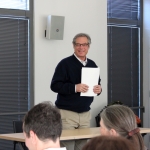 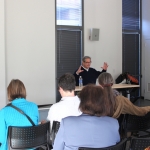 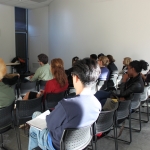 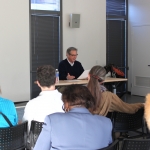 Andrew Apter is professor of history and anthropology at UCLA, where he also directed the African Studies Center. He is the author of Black Critics and Kings: the Hermeneutics of Power in Yoruba Society (1992); The Pan-African Nation: Oil and the Spectacle of Culture in Nigeria (2005); and Beyond Words: Discourse and Critical Agency in Africa (2007). He also co-edited with Lauren Derby, Activating the Past: History and Memory in the Black Atlantic World (2010), and is currently working on History in the Dungeon: Atlantic Slavery and the Spirits of Capitalism.

A part of the Developing African Studies Project