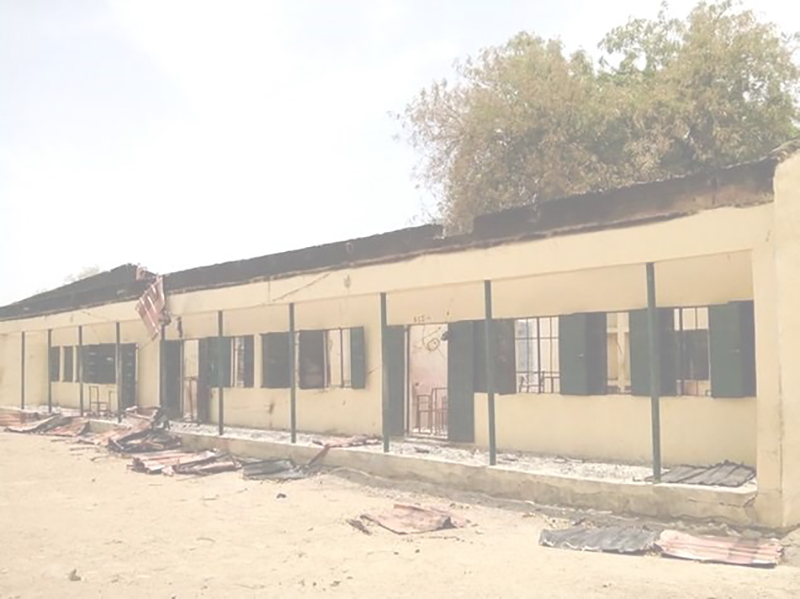 Chibok Syndrome and Beyond: Necropolitics, Biopower and the Pathologies of Weaponized Faith in Nigeria

The horrific terrorist abduction of 276 schoolgirls from their government secondary school in Northeastern Nigeria, catapulted the previously obscure town of Chibok into international limelight. For a while, that act of violence gripped the global imagination and transformed the homegrown “Bring Back our Girls” (BBOG) protests into a global mobilization that even featured Michelle Obama bearing a BBOG sign. Ironically, the rallying power of the movement lay partly in its capacity to elide concurrent abductions, and the historic patterns of othering, religious necropolitics, hegemonic aspirations and elite apathy that had preceded the abduction of the “Chibok girls,” and spawned the Boko Haram organization itself.  Thus, despite the popular tendency to envision the incident as an unprecedented act by a nefarious and misguided religious terrorist group, efforts at rescue, rehabilitation and prevention must confront invested elite politics and ‘glocal’ struggles for power and control. In particular, there must be critical conversations regarding the utilization of mythicohistories, the weaponization of faith and construction of zones of disposable peoples in negotiations to construct the nation-state

Peyi Soyinka-Airewele is Professor of African and International Politics with interests in the fields of socio-political memory, the politics of disaster, critical development theory, human rights and the politics of African Cinema. Her publications include Socio-Political Scaffolding and the Construction of Change, co-edited with Kelechi Kalu (Africa World Press, 2008), Reframing Contemporary Africa, co-edited with Kiki Edozie (CQ Press 2009) and Invoking the Past, Conjuring the Nation. Her work on democratic development, collective memory and cathartic violence has been published in several scholarly journals including the Journal of African and Asian Studies, the Journal of Third World Studies and West Africa Review.