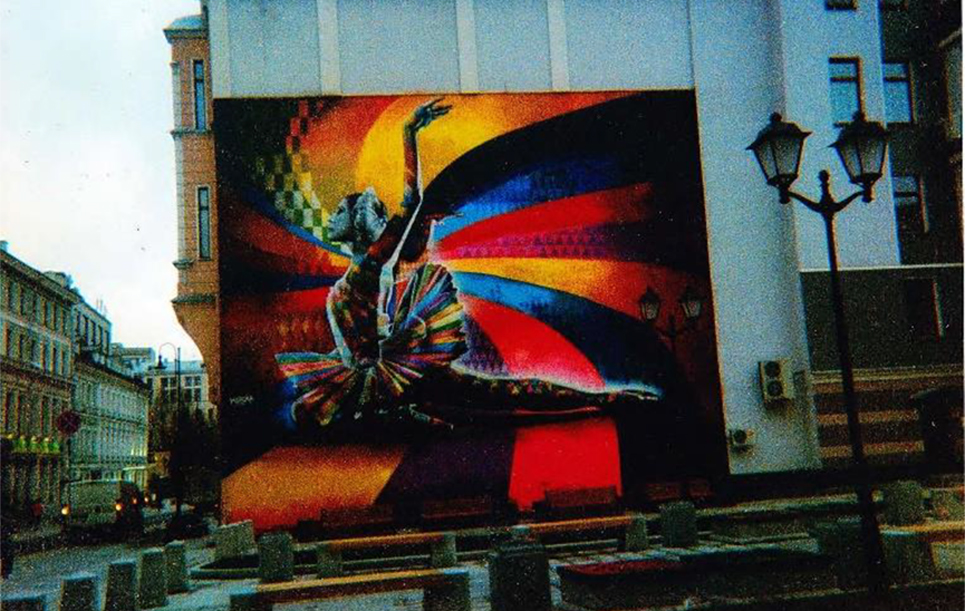 Ballet was one of the most moving performances of Soviet elevation of cultural traditions appropriated from the past. Giselle, perhaps more than any other ballet production, embodied Soviet cultivation and advancement of Western European and nineteenth-century Russian ballet traditions. Between the 1920s and the 1950s, dancers at the State Academic Bolshoi Theater of the Soviet Union in Moscow leapt higher and their spines and limbs stretched further. Soviet ballet performed and justified Soviet understandings of world history, wherein Soviet society’s great leaps forward were making the Soviet Union the model to which other countries would aspire. Every generation of Bolshoi Theater dancers more clearly embodied Soviet society’s soaring towards a better future.