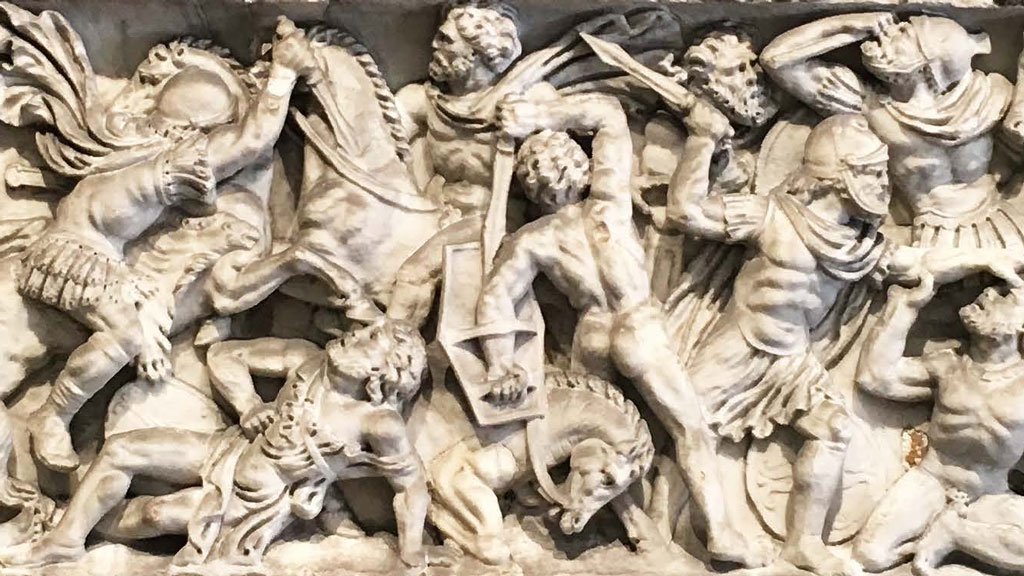 The UCR Departments of Comparative Literature and Language and History, with the support of the Center for Ideas and Society invite you to a lecture: “Discovering the Goths: Recently Discovered Narratives of Roman Wars” with Dr. David Potter, The Ronald J. Mellor Professor of Roman History, Department of History at UCLA.

Professor Potter has written numerous books on Roman History, and has appeared on numerous History Channel programs. His recent books include Life, Death and Entertainment in the Roman Empire (with David Mattingly), The Roman Empire at Bay, 180-395, and Constantine the Emperor. This lecture will present the information from newly discovered papyrus fragments of several historians of the third-century Roman Empire.