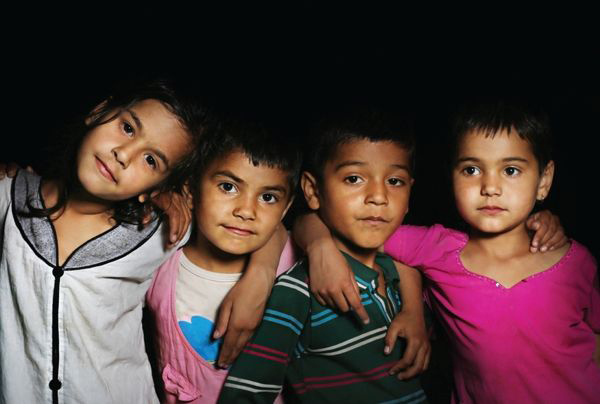 Hot off the Presses: Merolla & Ramakrishnan

While undocumented immigration is controversial, the general public is largely unfamiliar with the particulars of immigration policy. Given that public opinion on the topic is malleable, to what extent do mass media shape the public debate on immigration? In Framing Immigrants, political scientists Chris Haynes, Jennifer Merolla, and Karthick Ramakrishnan explore how conservative, liberal, and mainstream news outlets frame and discuss undocumented immigrants. Drawing from original voter surveys, they show that how the media frames immigration has significant consequences for public opinion and has implications for the passage of new immigration policies.

Part of the Hot off the Presses series