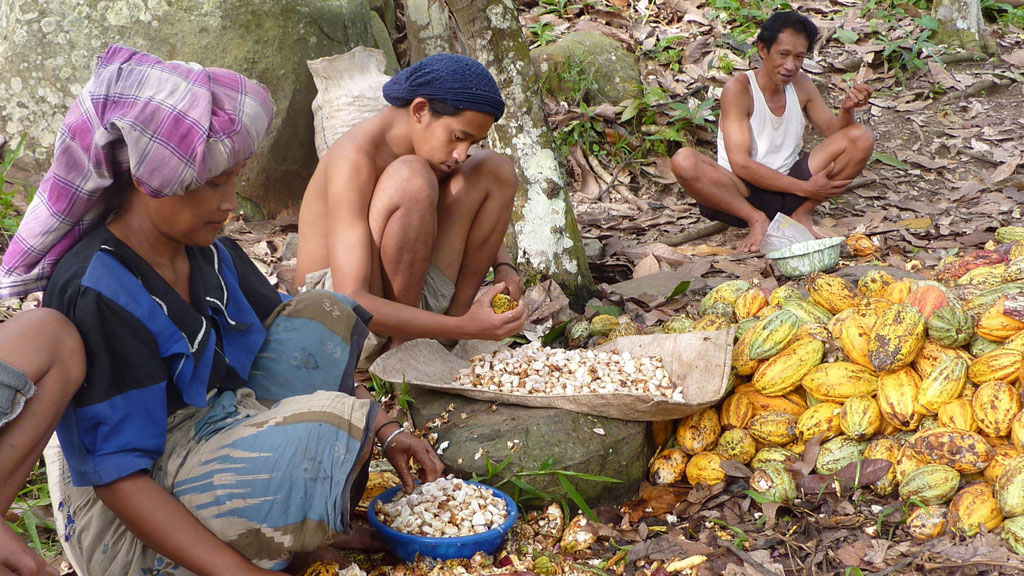 Who is Indigenous Here?

The Rising Stakes of Recognition in Indonesia

In Indonesia, as in other parts of Asia, the concept of indi­geneity forged in white settler colonies is an awkward fit: arguably, everyone is indigenous, or no one is indige­nous. Nevertheless, discourses of indigeneity have taken hold. While in India and the Philippines contemporary concepts of indigeneity map onto colonial categories that distinguished peasants from tribes, in Indonesia the Dutch colonial power did not divide the population in this way, making recognition especially problematic. Yet the stakes of defining who qualifies for Indonesia’s indigenous slot have risen in the past decade. The government has passed numerous regulations that recognize the exist­ence of distinct “customary communities” and enable them to hold land communally. Donors hope indigenous people with tenure security will conserve forests and miti­gate climate change. It is a moment of opportunity and risk, as identity displaces visions of social justice based on principles of land-to-the-tiller and common citizenship.

Tania Murray Li teaches Anthropology at the Universi­ty of Toronto, where she holds the Canada Research Chair in the Political Economy and Culture of Asia. Her publica­tions include Land’s End: Capitalist Relations on an In­digenous Frontier (2014), Powers of Exclusion (2011), The Will to Improve: Governmentality, Development, and the Practice of Politics (2007) and many articles on land, labour, development, and politics with a particular focus on Indonesia.

Sponsored by the Blum Initiative, SEATRiP, the Center for Ideas and Society, and the Department of Anthropology