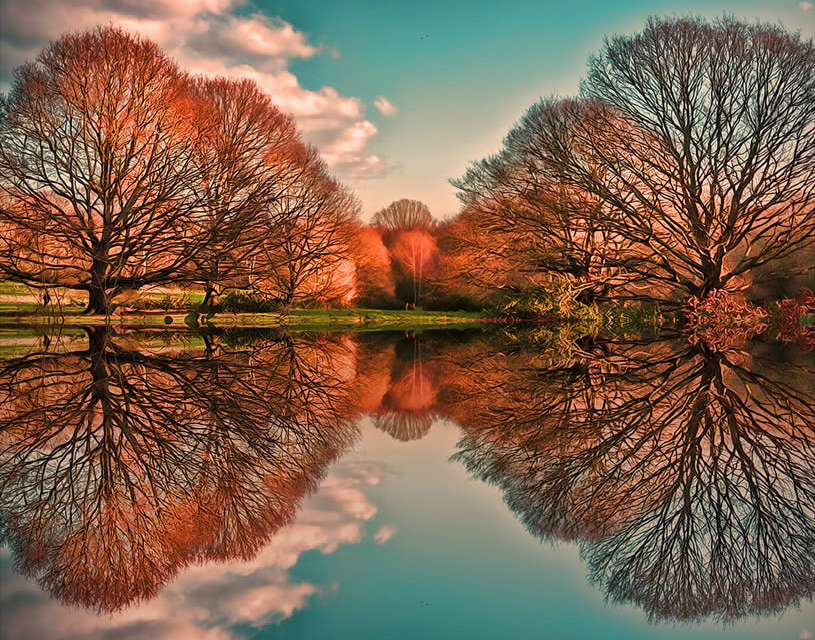 This talk engages with complex interplays of image, space, and money, by which nature is produced and reproduced in Tanzania’s world-famous northern tourist circuit. At the turn of the 1960s, spectacular images of the Serengeti Plains captured the imaginations of audiences around the world, inspiring growing numbers to book tourist safaris to the newly independent African nation. Over the past half century, infusions tourist revenues have inspired the reordering of more landscapes around tourist imaginaries, providing the material ground for the production of more images, attracting more tourists, generating more money, and so on. In recent decades, however, it has become increasingly apparent that accelerating economic growth is contributing to a host of socio-ecological contradictions. Managing those contradictions turns on visions of nature that is still a wonder to behold, but also apparently amenable to technical rearrangements that will putatively optimize economic growth and ecosystem health. My presentation will illuminate the encounters, performances, and circuits of space, through which this singular vision has been brought forth contested and multiplex realities of the Maasai Steppe. In the process, a particular vision of vast African plains, where Maasai people and wildlife live happily side-by-side, is aligned with a globally generic vision of eco-functional nature, in which economic growth and ecosystem health are happily optimized. By way of conclusion, I relate these productions to the wider realms of green consumer culture and the rise of our current “natural capital” policy zeitgeist.

James (Jim) Igoe is Associate Professor in the Anthropology Department at the University of Virginia. His work, broadly construed, concerns the history of nature in expanding world systems. Specifically, he has addressed conflicts between national parks and indigenous communities in East Africa and North America, the emergence of neoliberal conservation at the turn of the millennium, and the role of mass-produced images in mediating people’s perceptions of, and relationships to, the environment. His current book project, Spectacle of Nature, Spirit of Capitalism (University of Arizona Press, forthcoming 2017), sketches and traces the power of nature as abstract image in contemporary consumer capitalism.

Sponsored by the UCR Center for Ideas and Society (CIS) Nature of Nature project, Developing African Studies, Science and Technology Studies, and the Center for Conservation Biology.

Part of The Nature of ‘Nature’ Series