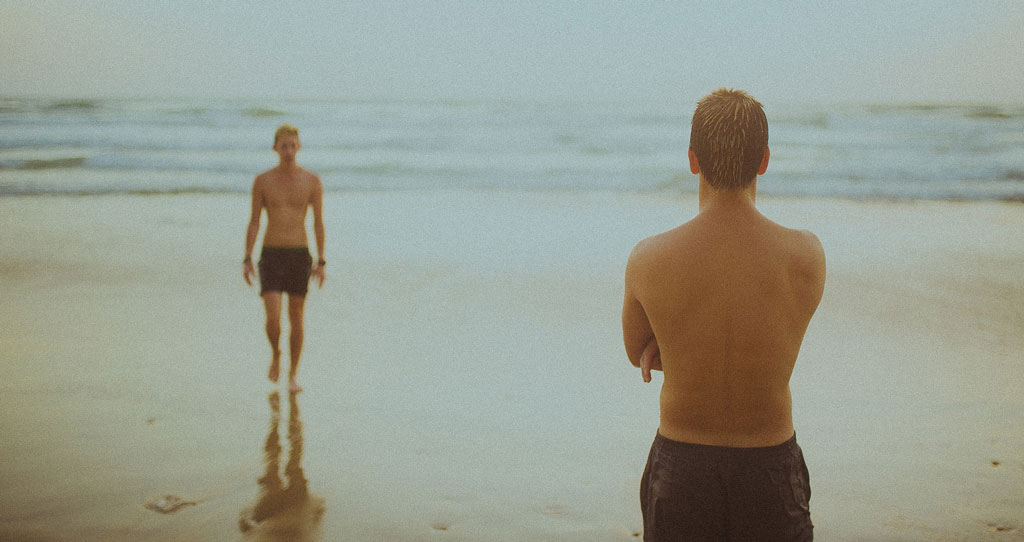 Not Gay: Straight White Men, Homosexual Sex and the Making of Heteromasculinity

Although the U.S. media has recently been abuzz with commentary about heteroflexibility, most accounts have focused on “girls who kiss girls” for the pleasure of male spectators, or men of color “on the down low” who are presumed to be gay and in the closet.  But where do white men—the dominant culture’s most normalized and idealized figures—fit in to these narratives?

In this talk, Ward traces narratives about straight white men’s homosexual encounters across four sites—the United States military, online personal ads, popular culture, and the psychotherapeutic industry—illustrating the unique ways that whiteness and masculinity converge to circumvent the pathologizing gaze of popular science, the gaze applied to men of color. Taking sex between straight white men as its point of departure, Ward’s project offers a new way to think about heterosexuality—not as the opposite or absence of homosexuality, but as its own unique mode of engaging homosexual sex, a mode characterized by pretense, disidentification and racialized heteronormative investments.