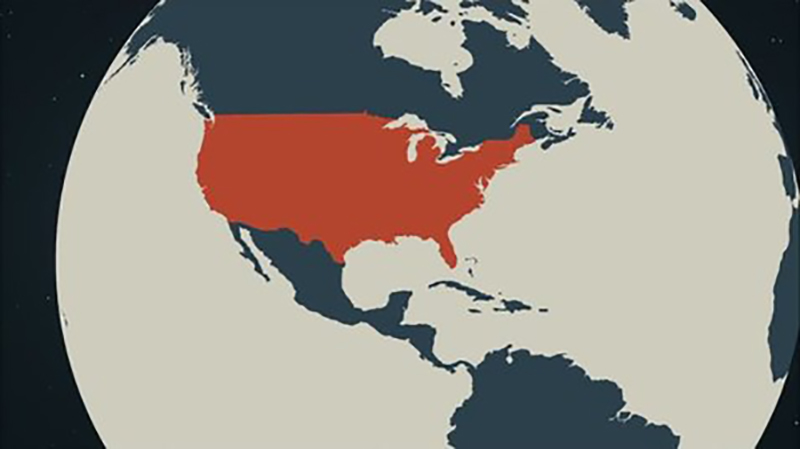 Film & Discussion: Inequality for All

A documentary that follows former U.S. Labor Secretary Robert Reich as he looks to raise awareness of the country’s widening economic gap. At the heart of the film is a simple proposition: what is a good society, and what role does the widening income gap play in the deterioration of our nation’s economic health?

“That a documentary about economics could be so personally emotional and affecting is remarkable. And to learn from Reich in this film, as his students at Berkeley do, is a treat and a privilege.” – Katie Walsh, The Playlist

A panel discussion will be held after the film screening on Friday, October 13.

No reservations are required. Seating is first come, first serve. Please arrive 30 minutes prior to screening time to ensure a seat.

This event is sponsored by the Advancing Intercultural Studies project and the UCR Center for Ideas and Society through a generous grant from the Andrew W. Mellon Foundation.
+ Google Calendar+ iCal Export