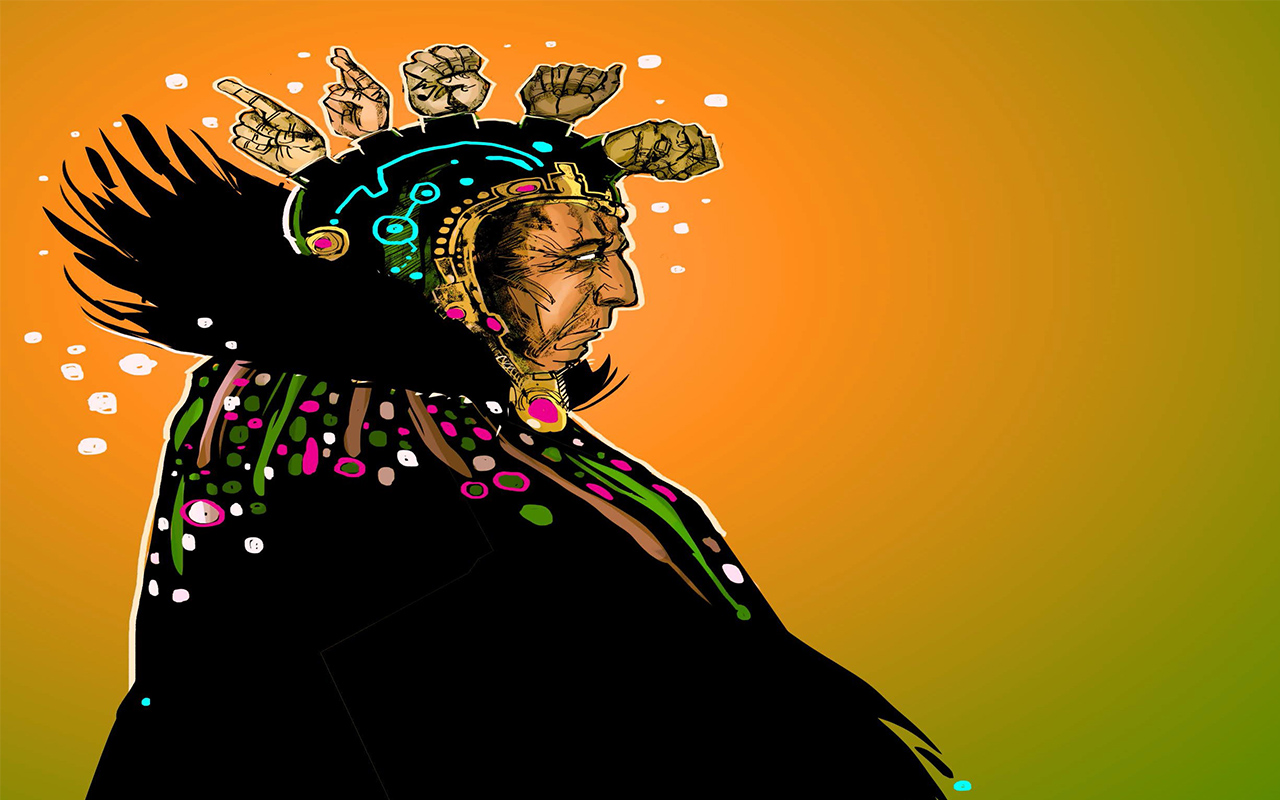 Misha Nogha’s first novel, Red Spider White Web, published by Morrigan Publications in England, won the 1990 Reader Con Award and was a finalist for the Arthur C. Clarke Award. Her prose has appeared in Germany, Austria, Australia, Japan, America, and Canada. Her prose piece ‘Tsuki Mangetsu’ was used in a dynamic performance by two Australian composers and won the 1989 Prix d’Italia. She was formerly the editor of New Pathways magazine and her review column ‘Points of Impact’ carried through three magazines, New Pathways published by Mike Adkisson, Ice River edited by David Memmott, and Science Fiction Eye edited by Steve Brown. Misha’s most recent release is the short prose and poetry collection Magpies and Tigers. She recently finished her new novel, Yellowjacket, a humorous and bittersweet literary western and is working on her third and fourth novels Jack Jinx and Alruna. Misha also plans to write a sequel to Red Spider White Web entitled The Bell Factory as well as releasing another collection of short prose entitled Boneseed.

Brian K. Hudson is a citizen of the Cherokee Nation from Bushyhead, Oklahoma. He is currently a postdoctoral fellow at the University of California at Riverside. Hudson recently published a special issue of Studies in American Indian Literatures on animal studies and edited Carter Revard’s latest collection of poetry, From the Extinct Volcano, A Bird of Paradise. His short story “Land Run on Sooner City” will be published by Theytus Books in the upcoming anthology mitewacimowina: Indigenous Science Fiction & Speculative Storytelling. He is currently working with Grace Dillon on a collection of critical essays on Indigenous Science Fiction.