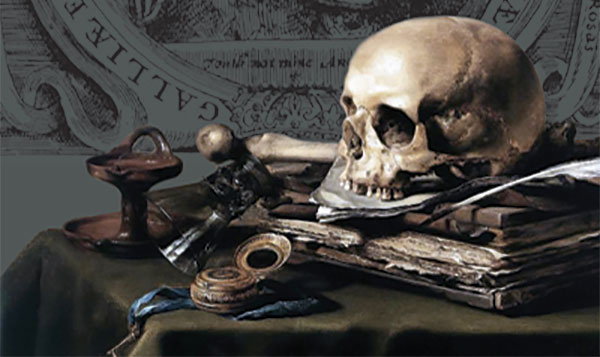 Hot off the Presses: Thomas Cogswell

Thomas Cogswell
The Murder of King James I

The Center for Ideas and Society presents a book talk with Thomas Cogswell, Professor of the History Department. A year after the death of James I in 1625, a sensational pamphlet accused the Duke of Buckingham of murdering the king. It was an allegation that would haunt English politics for nearly forty years. In this exhaustively researched new book, two leading scholars of the era, Alastair Bellany and Thomas Cogswell, uncover the untold story of how a secret history of courtly poisoning shaped and reflected the political conflicts that would eventually plunge the British Isles into civil war and revolution. Illuminating many hitherto obscure aspects of early modern political culture, this eagerly anticipated work is both a fascinating story of political intrigue and a major exploration of the forces that destroyed the Stuart monarchy.

Part of the Hot off the Presses Series