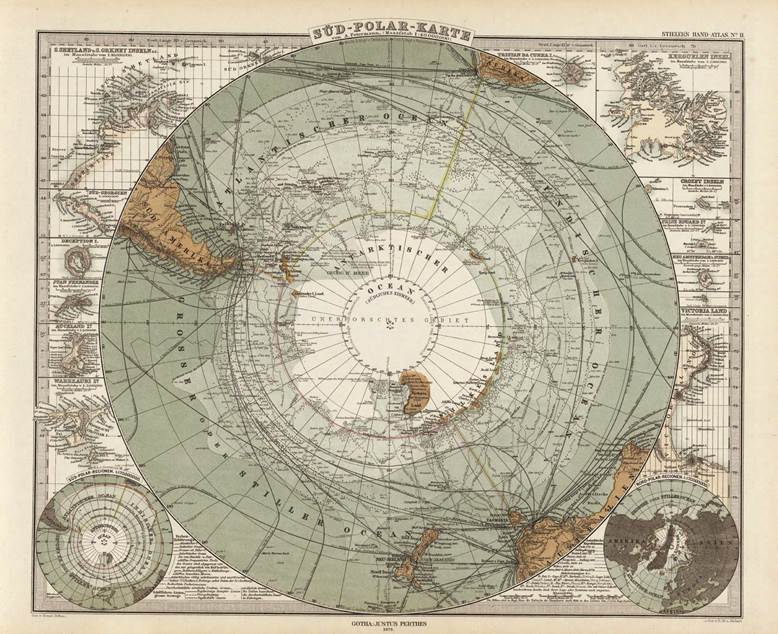 The Center for Ideas and Society Presents:

The Workshop on the Global 19th Century at the University of California, Riverside, is pleased to host its second conference, “Contiguities. Connections. Detachments.” The conference promotes interdisciplinary and global investigations into the world-significant transformations taking place in the period between the late eighteenth and early twentieth centuries which continue to have political, social, or epistemological effects in our contemporary world.