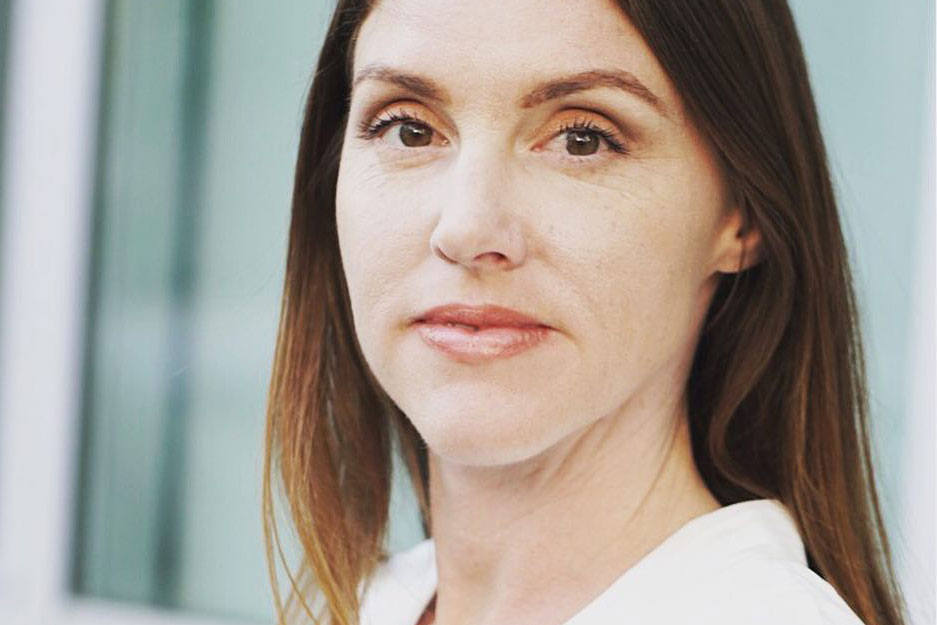 Growing up as a member of the Children of God, a 20th century new religious movement with antecedents in evangelist Christianity, Flor Edwards was reared to believe the world would end in 1993. Her recent memoir, Apocalypse Child, details her early childhood experiences in the international movement. She will share part of that work with us in her talk, as well as discuss the many ways her perceptions of the world and her own identity have been formed by her early religious life.

Flor Edwards was born into a cult.  She spent her entire childhood preparing for the apocalypse that would never come. Despite being denied a traditional education as a child such as learning to read and write, she took it upon herself to complete high school, complete an MFA in creative writing, and pen a moving debut memoir, Apocalypse Child: A Life in End Time.

Flor is a writer and lives in Los Angeles. She has taught English and writing at Santa Monica College and UC Riverside. Flor has a BA in journalism, and an MFA in nonfiction. She has written articles for New York Magazine and Narratively and has been interviewed for the BBC and featured on Nightline as well as other media news sources and outlets. Apocalypse Child is her first book.

This event is sponsored by the Advancing Intercultural Studies project and the UCR Center for Ideas and Society through a generous grant from the Andrew W. Mellon Foundation.