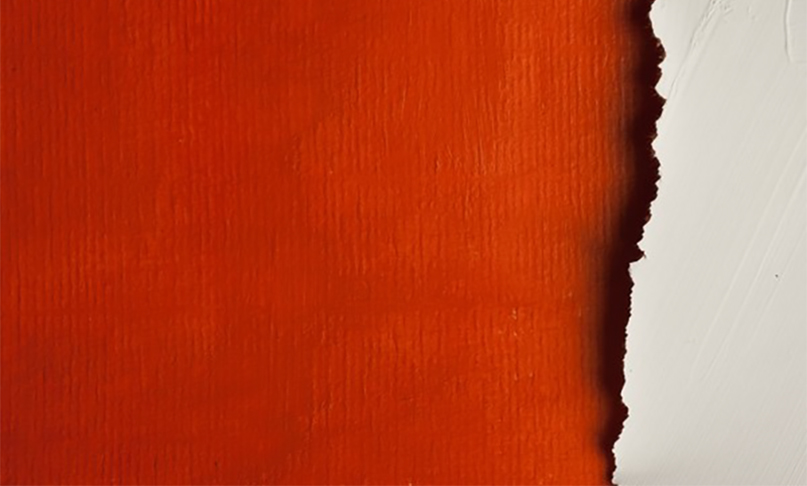 Émile Zola’s Naturalist Screen and the Crisis of Narration

The Global 19th Century workshop at UCR presents its first event of the year with Eddy Troy, PhD Candidate in the Department of Comparative Literature and Foreign Languages.

Intervening in recent scholarship on the naturalist mode of description, this talk (which emerges from a larger dissertation project, Phenomenal Screens: Thinking Crisis Through Film and Literature) argues that Émile Zola’s Rougon-Macquart novels concretize a crisis of the French realist novel. The crisis, grasped from a perspective informed by both phenomenology and the work of philosopher Gilles Deleuze, conforms not to a politically naive retreat from action and narration as a literary paradigm (as Georg Lukács famously insisted), but rather to the demands made by the Second Empire’s spatial and temporal transformations on the affective and perceptive dimensions of consciousness.

Light lunch will be provided

Cosponsored by the Department of Comparative Literature and Foreign Languages