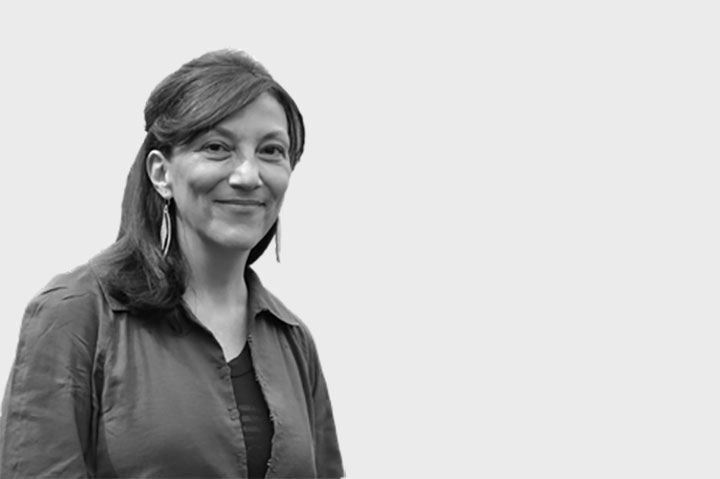 Please join us for a talk with Paola Giuli Dussias, Professor of Spanish, Linguistics, and Psychology, and Head of Spanish, Italian and Portuguese at Pennsylvania State University.

One of the most significant discoveries about bilingualism is that both languages are active when bilinguals listen to speech and read words in either one of their languages, or when they plan speech in each of the two languages (e.g., Kroll et al., 2006; Marian & Spivey 2003). The parallel activation of the two languages has been observed even when bilinguals are unaware of it. In the area of sentence processing, the vast majority of studies have mainly focused on questions concerning how the activation of the first language affects processing of the second language. One significant insight from the research on second language acquisition is that prolonged naturalistic exposure can have profound effects on how a second language is processed (Pliatsikas & Marinis 2013). Given this evidence, an important aspect to consider is how variable immersion experience might affect first language processing. In this talk, I examine the consequences of bilingualism on the native language, focusing primarily on the grammar. I will consider evidence of the influence of the second language on the first language in bilinguals who have been immersed in the second language for an extended period of time, but also when bilinguals have had a brief period of exposure to the second language. What the findings suggest is that the bilingual’s two languages are open to each other in a way that demonstrates a high level of plasticity, even among late second language learners, and even for structures that might have been considered relatively immutable once the native language is acquired. I will discuss how the evidence demonstrates a language system that is highly adaptive. A Part of Bilingualism Matters at UCR