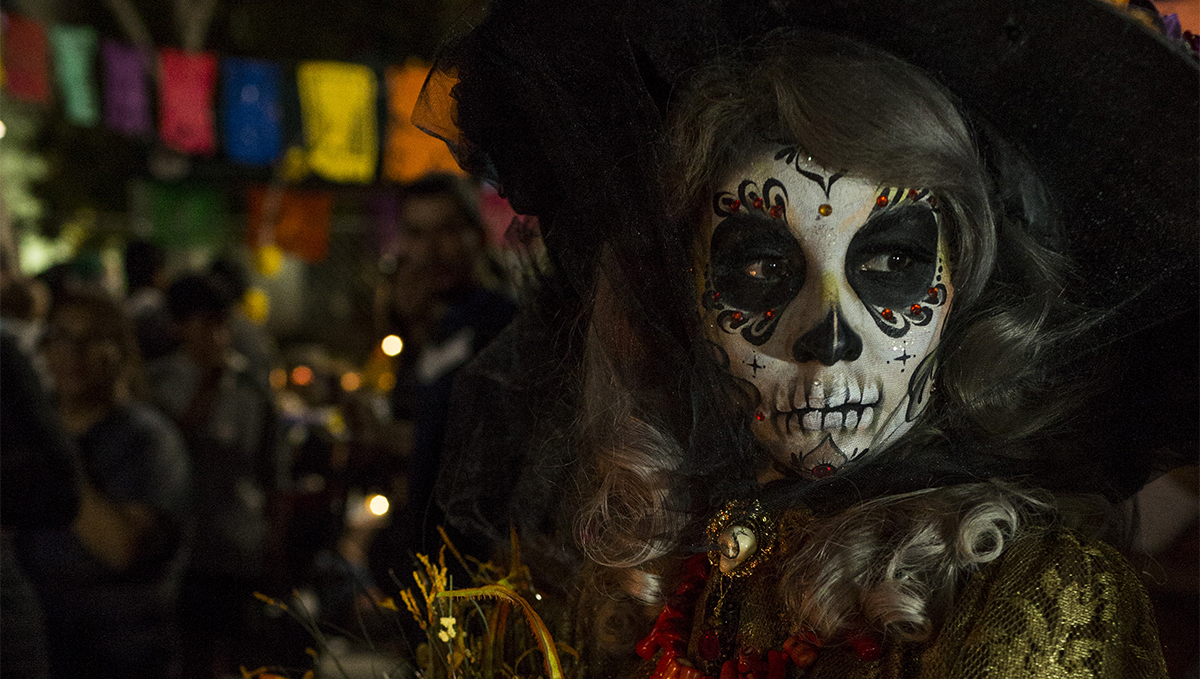 Join us for an open conversation about religion in California and a celebratory launch of the BOOM: A Journal of California issue dedicated to the topic of Religions in California (the issue is titled “Getting Religion“) with Prof Luis Leon, University of Denver, the author of La Llorona’s Children: Religion, Life, and Death in the United States–Mexican Borderlands (UC Press, 2004); and co-editor with Gary Laderman of the Encyclopedia of Religion and American Cultures (Santa Barbara: ABC-CLIO, 2003); and author of The Political Spirituality of Cesar Chavez: Crossing Religious Borders (UC Press 2015). There will be a Q&A with contributors and audience asking: is California “getting religion”? Does California have a religion?  What does it mean to be religious in California?  What is the future of religion in California? What does Californian religion look like?

This event is free and open to the public.

Complimentary parking is available at the parking Kiosk on West Campus Drive (at the corner of University Ave).  At the kiosk please request parking for the “BOOM/Religion in California Event” to receive a complimentary permit. There will be signs directing guests to the kiosk and event location.